In the Wonderful Land of Oz: Oh, yeah, I’m in Australia 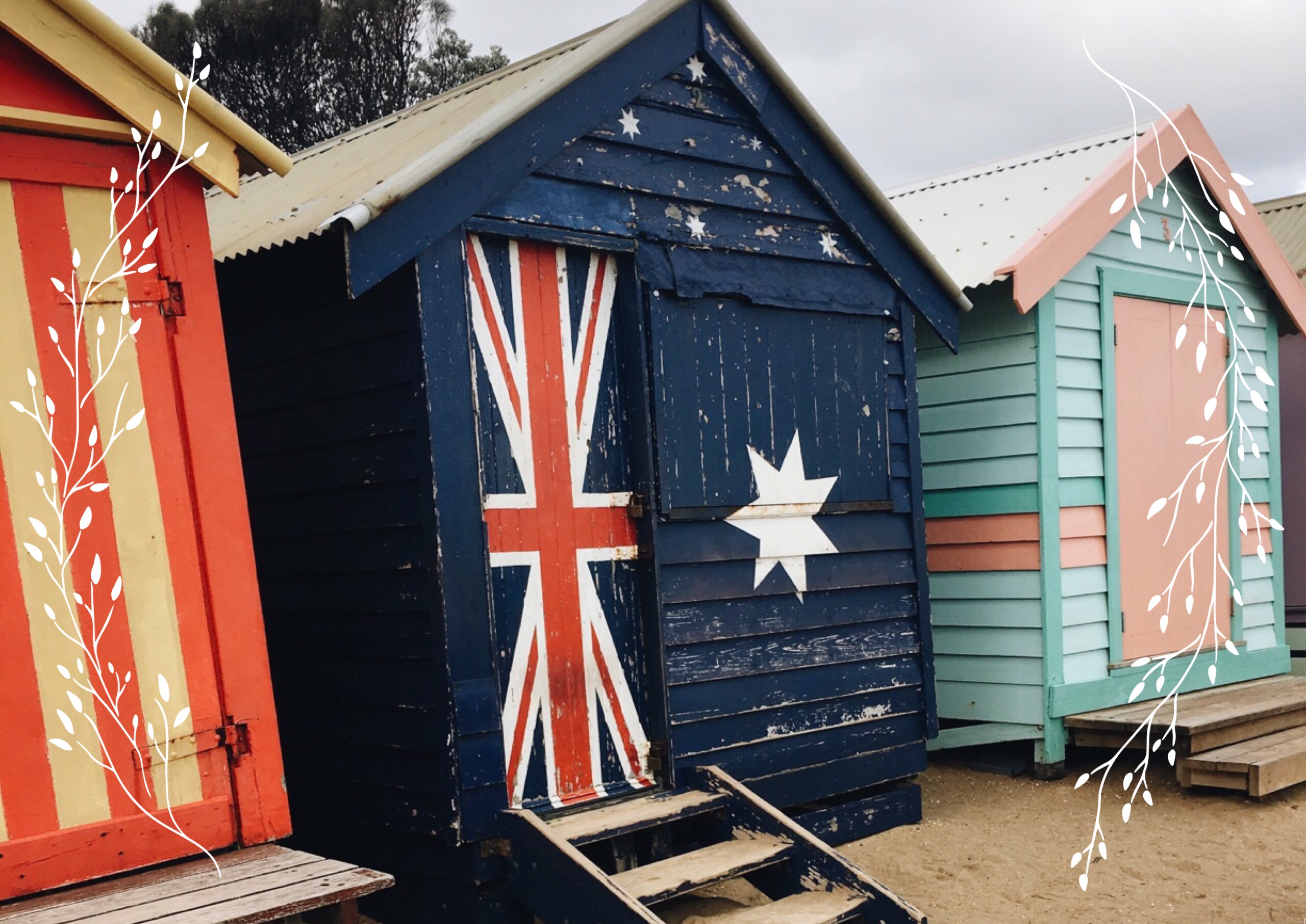 Oh, yeah, I’m in Australia. Did I forget to tell you?

I actually still can’t believe it myself. When summer was suddenly upon me and I found I really didn’t have any plans to hold me down, I decided it was time to do something crazy. So I did. Somehow, someone suggested the idea of being an au pair for the summer–and after creating an account on AuPairWorld, I realized it was an actual possibility. Soon enough, I found a family crazy enough to take a chance on me and I hopped on a plane to Melbourne, Australia.

So with it still setting in that I am in a country 14 hours ahead of my usual time zone, I figured it was time to catch you up on where I am and what I’m doing. Hopefully, I’ll be able to keep blogging about my travels and you’ll have some good posts about Oz if you ever decide to venture to this lovely place.

Time to get to what I’ve learned over the past few weeks. I only got here in early June, but I’ve already been set straight on pretty much all of the stereotypes and everything I thought I knew about Australia.

Maybe these things might prove true in other areas of Australia, but it’s fair to say that they don’t cover all of the country. Actually, the only stereotype (if it is even considered a stereotype) I have found that is true: From what I’ve seen, and what I still want to see, it is a freaking beautiful place.

I already know that if you have ever thought about coming here, if you have wondered if the 14+ hour plane ride was worth it, the answer is yes, for sure. Hopefully I will be going on some trips soon to update you on, and I definitely will have a post ready about Australian literature soon! (I’ve already been to three bookstores–hello, overweight baggage fee!)

If you have any suggestions about Australia, especially things to do around Melbourne, I would  love to hear from you about them! In the meantime, I can’t wait to continue adventuring in the wonderful land of Oz.