Guest Post: Can I start yet?! by Rina Z. Neiman 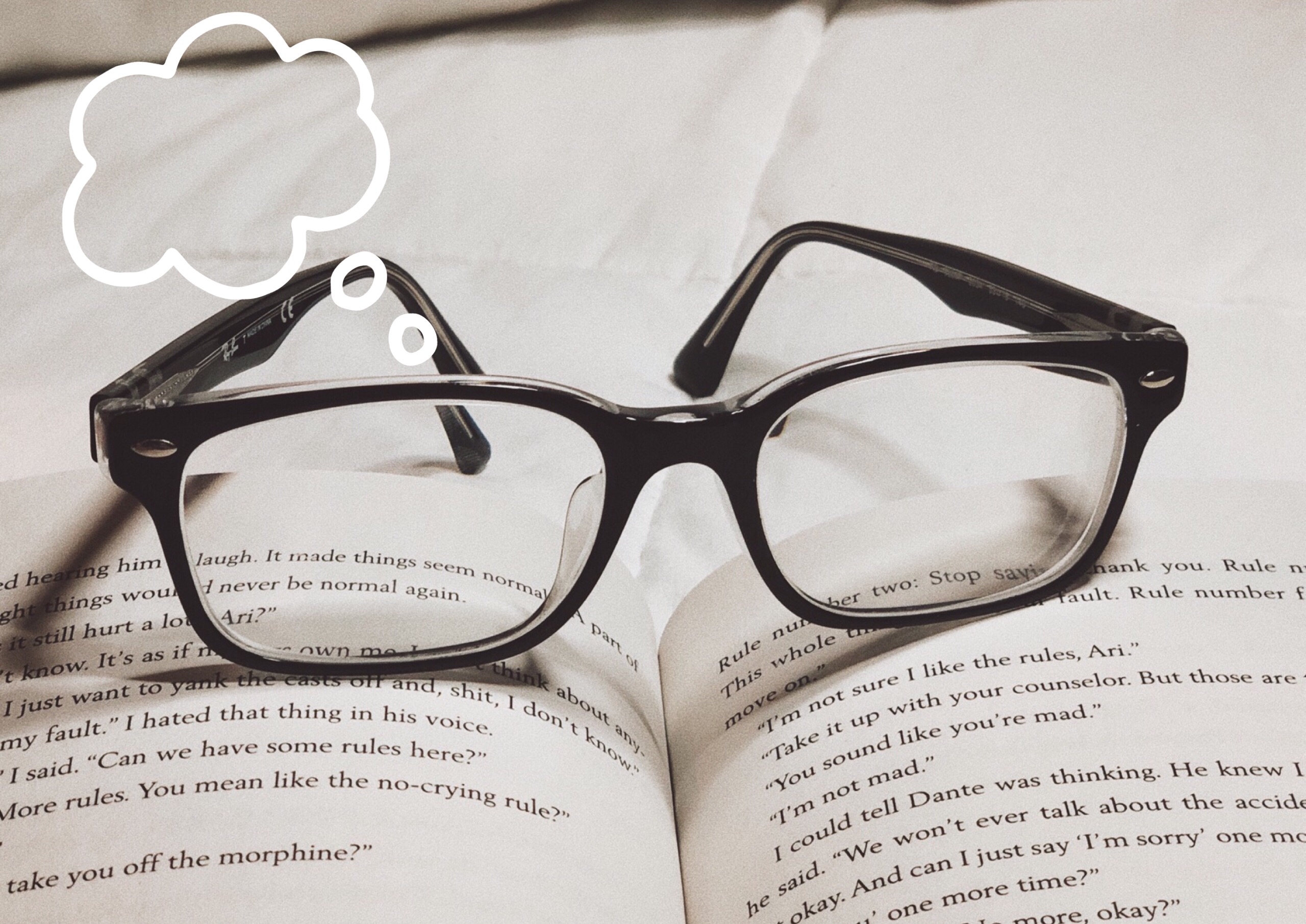 This week, Reading Whale is lucky enough to have a guest post from Rina Neiman, author of Born Under Fire. Her new historical fiction release required a lot of research to make the time and place of the story believable. Modern-day America isn’t exactly the same as WWII Israel, and authors want to be as accurate as possible when writing about historical events. In this guest post for Reading Whale, Neiman writes about how you know you’ve done enough historical research and can finally start writing.

Read the summary for Neiman’s book below, and find more about Born Under Fire on Amazon.

Born Under Fire is a historical novel that tells the story of a girl coming of age and her drive to excel despite the devastating effects of long-term war. Born in Jerusalem under British rule in 1928, Shula grows up in a world in turmoil as Hitler rises to power and nations enter into war. Amid a landscape of ancient stone ruins next to modern Bauhaus architecture, and desert scrub ending at newly verdant farmlands, Shula grows into her independence as the State of Israel is born. Based on historical documents and events, Born Under Fire is also about the context surrounding the founding of the State of Israel, as well as the horrors and dangers of growing up in a conflict zone. Shula battles grief and depression due to the shattering events affecting her, her family, and the entire world. Despite this struggle, her resilient spirit enables her to reach great heights as a concert pianist.

Can I start yet?! When you know that you’ve researched enough and can start writing by Rina Z. Neiman

Writing historical fiction is similar to giving a history lesson. As authors we stick to the timeline of historical events.  We aren’t creating a world where there are two suns and a pink ocean. We have one sun, 24 hours day and gravity works. Our characters can react anyway that we choose, within the historical facts.

Before I start to write, I do the research. If my character is stepping out onto the street, I need to know what kind of street: Is it a side street? An alley? Are there cobblestones? Were there sidewalks in that neighborhood at that time? Why is she stepping into the street and in what is her state of mind? What’s she wearing? I have control over the character’s thoughts, feelings and actions, but not the historical space and time.

Here’s an example: In my novel, Born Under Fire, the main character, Shula, is based on my mother. While researching her life, the time (1940s), and place (Tel Aviv), I came across an incident that happened in 1941 that I never knew about. My mother never spoke about it, and it wasn’t mentioned in most of the histories of Tel Aviv. Shortly after the Italians entered WWII, an squadron of Italian planes dropped bombs on my mother’s neighborhood killing 137 people. Even though I didn’t know how it affected my mother, it became clear to me that this was a scene that I had to write. What would it be like to be a 12-year-old girl caught in such a frightening event?

I saw the aftermath of a bombing when I was in Israel during college, so I used those details (i.e. the buildings look fine, but all the windows are blown out). I read firsthand accounts from the daily newspapers of the time. I came across a web page about a 14-year-old boy who, like my character, was a musician but was tragically killed by one of the blasts while waiting for the bus. I put the boy in an earlier scene, where Shula passes him in the hall. After the bombing when she learns of his death, she is shocked when she realizes that he is the first person she knew who has died.

Once I settled on the place (their apartment) and the time (afternoon) I could begin to write the scene. I describe what it’s like to be in close to a bomb blast by describing Shula’s physical and mental reactions. We see the devastation in the neighborhood when she walks through the streets with her father. The whole neighborhood turned out for a funeral procession for over 100 dead the next day, and I added Shula and her family to the procession.

So when are you ready? For me it’s when I have the who, what, when and why of the scene. Sometimes it’s easy, and other times it takes a lot of research, but when I’ve answered those questions, it’s time to put pen to paper (or in my case, fingers to keyboard!).