Soundtrack Suggestions: Me Before You 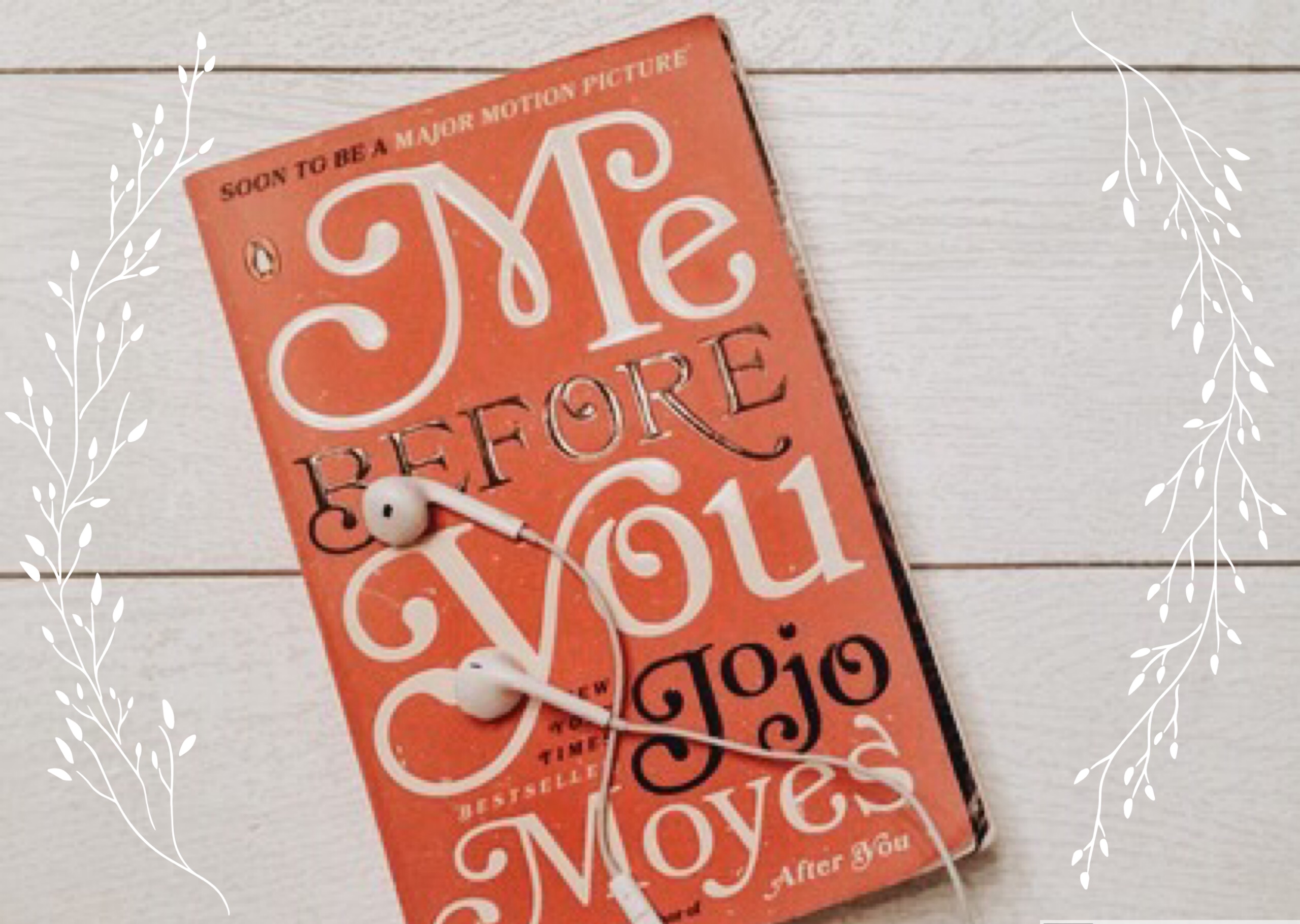 Everyone has a book that makes them ugly cry. For me, and maybe even you, it’s Jojo Moyes’ Me Before You. This book breaks your heart into a million pieces and then steps on it (continuously, if you consider the now two sequels to the first novel). If you are like me, you need a few minutes (read: months) to wallow in the depths of your emotions. And what better way to do that than through a sad music soundtrack? While these songs are tailored to Me Before You,  they honestly work for all sad books.

With those steps in mind, here are some of the songs on the soundtrack and a note on why I included them.

The Night We Met – Lord Huron

This Morning – Picture This

Lost Without You – Freya Ridings

I Don’t Want to Know – Sigrid

For the rest of the songs, check out my playlist on Spotify.

The important moral of the novel: persist. These songs range from the first steps of following Lou’s grief at not being able to change Will’s mind to understanding the world after knowing him. But Lou isn’t the only character that learns from loss in this novel; Will, of course, is a main one, but their families and friends also face their fears and learn what persistence means throughout the book. I’ll allow you to interpret the songs as you will, but I would love to hear from you about which song made you think of a certain scene or moment, in this story or another, because I definitely have mine. Next up: a happy soundtrack!