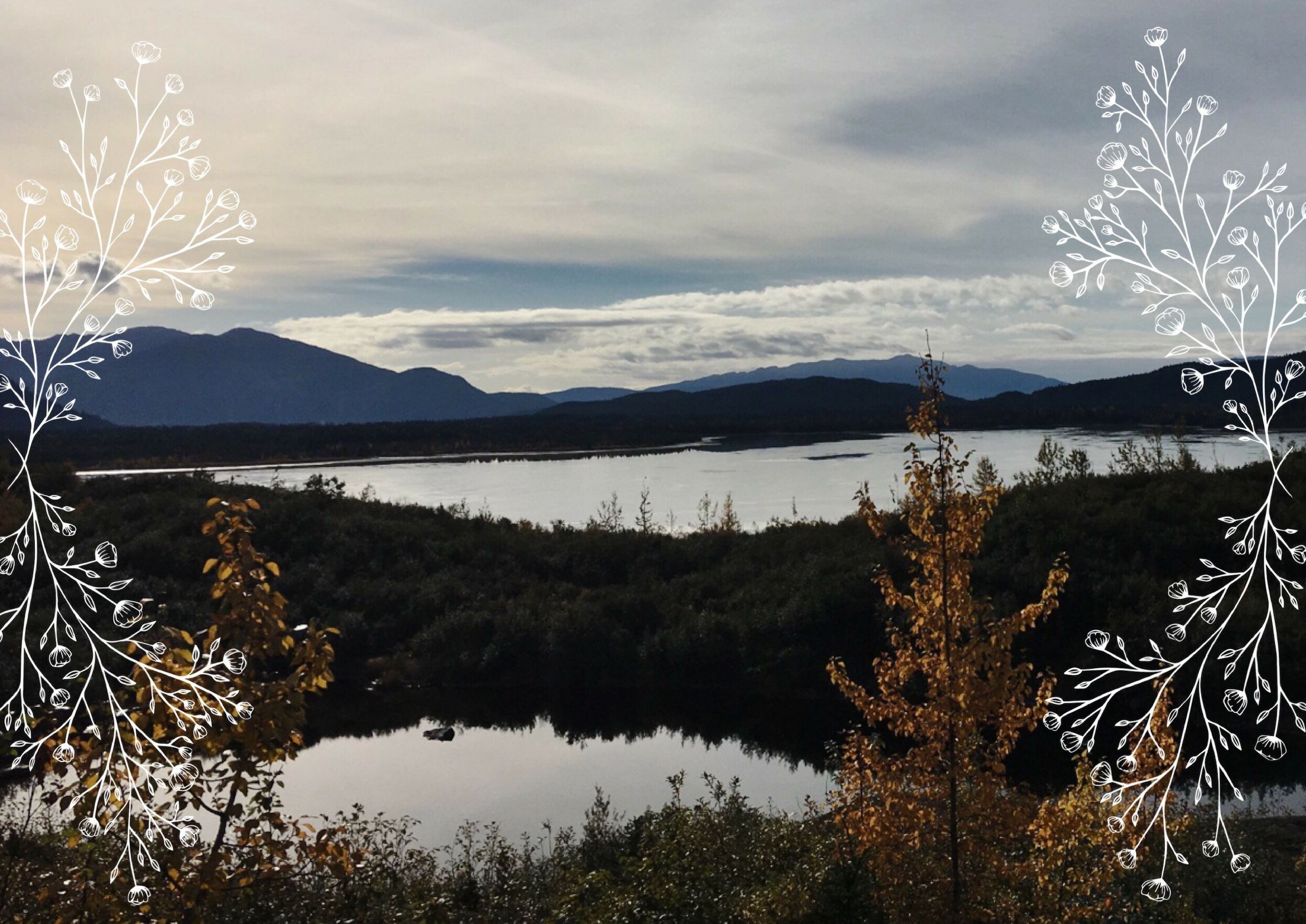 So, this post might already be a month late, but so many things were happening, I hardly had time to write them down until now! So far, I’ve gotten into the groove of classes, I’ve gone exploring a bit more, and I have a more complete idea of Juneau. Without further ado, here are some highlights from month two of exchange!

One of the most memorable things I did was hike to the Mendenhall Glacier! We actually had to go off-trail to get to the glacier itself, but it was so worth it because the views were gorgeous (the main blog photo is just one of the many views). It was actually a fairly intense hike, because for most of it we were just following these tiny pink flags that were impossible to locate. We found ourselves going through streams, bouldering over large rocks, and climbing through bushes and loose glacial rocks. But it will always be one of my most memorable Alaska experiences. There’s nothing quite like getting to stand on ice that is thousands of years old.

I also went on a ferry to Haines, Alaska. The ferry was pretty long, around four hours each way, but it was so exciting to get to see another part of Alaska. And the ferry was not boring, we got to see whales, different islands, waterfalls, and eagles. When we got to Haines, we were pretty focused on finding food, and we ended up eating in a restaurant that used to be a brothel (they really turned the place around). Haines was even smaller than Juneau, if you can believe it, but it was just as pretty.

And to cap off month two, a bear knocked on our apartment door. One of my friends was going back to his apartment, and he ran over to tell us that a bear was at the top of his steps. Of course, we had to verify his claim. Running over, we saw that the black bear was literally knocking on his door, and he may have even been trying to peek through the peephole. Luckily, he decided whatever food he smelled wasn’t worth it and he headed back into the woods soon after we spotted him. I might still make sure to look around the corner before I try to go up those stairs again, though.

Just wait for month three, there is even more adventure in store. Though, luckily, no more bears. Stay tuned for a another Fried to Frozen post about the differences between a big school and a small school!